How to Find the Best Home Nursing Service Provider in Malaysia? Updated for 2021 / 2022

Looking for recommended private home nursing providers or private nurses in Malaysia? Instead of sending your parents to stay in the old folks home or private hospitals, home nursing service providers provide qualified nurses who will assist you to take care your parents in their own home. From their preferred pillows to their preferred bed, home care provides the service they need at the comfort of their home. We believe that home care is the care of the future. Home care provides care within the comfort of your own home. The advent of modern technologies such as the internet and internet of things and affordable airlines and ride-hailing firms such as Uber and Grab, have made consumer-centric care more achievable as opposed to facility-centric care such as in hospitals and nursing homes. Home care is not just about care-givers and private nurses. The care of your loved ones will need to be personalised as there are different levels of care and the medical equipment needs are
3 comments
Read more

10 Best Pulse Oximeters and Where to Buy in Malaysia 2022 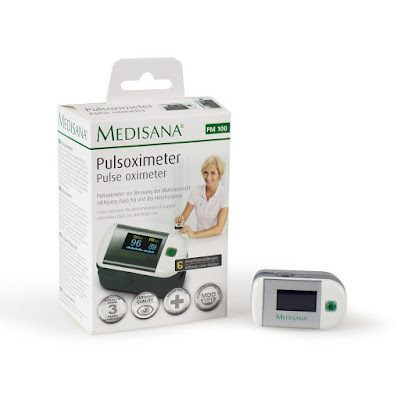 The COVID-19 pandemic has affected the entire world. With the number of cases increasing daily, people have already started looking for methods to keep a check on their own health. The pulse oximeter is one such device that has been widely used since this coronavirus pandemic started spreading in different countries. It is a small electronic device that measures your oxygen saturation level and your heart rate as well. Collecting data on oxygen levels is crucial because people with COVID-19 may suffer from "silent hypoxia", a dangerous condition in which they do not outwardly appear to be short of breath, but are confirmed to be so through a pulse oximeter test. Pulse oximeters, or pulse ox, measure the amount of oxygenated blood (SpO2) in your body, giving medical professionals an idea of how much oxygen your body is carrying to vital organs and tissues.  Patients with COVID-19 who don’t need immediate hospital attention but are at high risk of developing serious symptoms a
Post a Comment
Read more

Best 6 Retirement Homes in Malaysia for the Year 2022 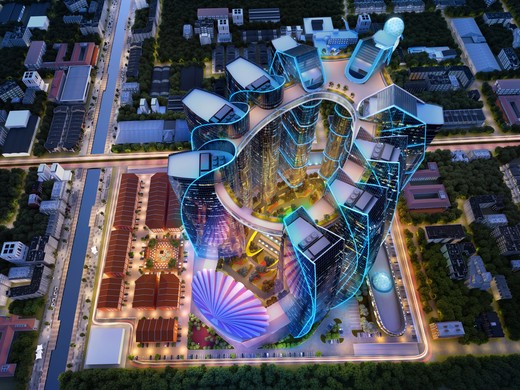 Malaysian cities are clean and modern, its public transport unrivalled, and its people the friendliest in Asia. According to International Living, the cost of living is four times cheaper than it is in the U.S., and as an added bonus, Malaysia’s street food is hands down the best in Southeast Asia. The demand for retirement homes in Malaysia can only go up in view of the increasing number of senior citizens in need of retirement homes that are affordable with good quality related support services. According to  International Living , Malaysia is the most popular retirement haven for expats in Southeast Asia and has been a popular expat hangout since the early 1920s. Malaysia’s beaches are also second to none. And while other Asian countries offer great budget holidays, and some offer first-class vacations, Malaysia manages to cater extraordinarily well to both. For those who wish to retire or spend extended periods here, the Malaysia My Second Home (MM2H) programme; launched in 2002
5 comments
Read more

Can You Buy Ivermectin in Malaysia?

Ivermectin is an FDA-approved anti-parasitic drug widely used for treating several neglected tropical diseases, including onchocerciasis, strongyloidiasis and helminthiases for more than four decades.  The “off-label” use of Ivermectin gained global attention due to some promising results by case studies and clinical trials. The US FDA has not approved Ivermectin for use in treating or preventing Covid-19 in humans, and the WHO only recommends the use of Ivermectin in the setting of clinical trials, in which patients are monitored closely by experienced clinicians and researchers for safety and efficacy.  There is an on-going need for adequately powered, well-designed, and well-conducted clinical trials for evidence-based guidance on the role of Ivermectin in the treatment of COVID-19. Under the circumstances, the Ministry of Health Malaysia and the Institute for Clinical Research (ICR) have initiated a multicentre open-label randomized controlled trial. The  I vermectin  T reatment  E
Post a Comment
Read more

With hundreds of supplement brands out there, how do you know which brand is the best for you? Are they all the same? If you are looking for a guide on how to choose the best supplement brands in Malaysia, you've come to the right place. It is widely accepted by experts that the best source of vitamins and minerals should be from eating fresh fruits and vegetables. However, vitamin and mineral deficiency or rather inadequacy is common in adults and  elderly adults  in Malaysia due to a variety of reasons ( Fakhruddin, 2016 ). Research has shown that supplementing with certain vitamins, minerals and other substances can improve immune response and potentially protect against illness. The FLCCC (Front Line COVID-19 Critical Care) Alliance have developed the  I-MASS protocol  to lessen the impact and spread of COVID-19. A multivitamin is recommended as part of the prevention protocol, to be taken on a daily basis. Multivitamin supplements are available in the form of tablet, capsule o
Post a Comment
Read more
More posts